Welcome to the official site of the QED Metal Detector.

From this site you can: 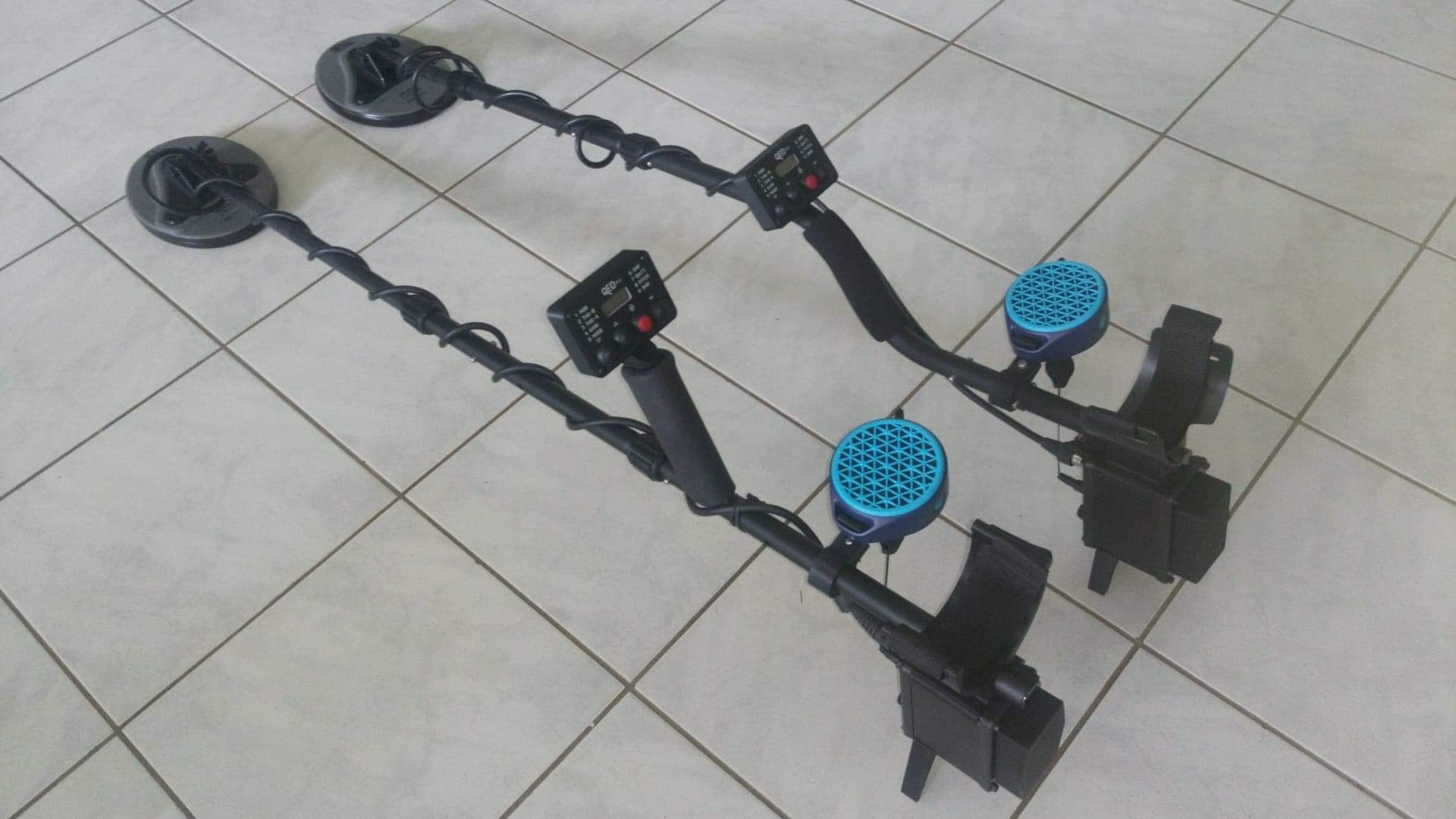 The QED Metal Detector was first released in late 2016 on the anniversary of the 162nd Eureka Rebellion. It was known as the QED PL1 and had only three red control buttons on the forward mounted control box.

The PL2 was subsequently released, again with a forward mounted control box, but this time with four control buttons.

Mid 2018 saw the release of the current version – the QED PL3, which had some important improvements: The main control box was re-located to under the elbow and the Button Control Box located forward for better weight distribution and better ergonomics

The addition of Mode 16 for beach detecting

In Aug 2019, a major upgrade occurred to the PL3, whereby the following changes were incorporated: A significant improvement to the Ground Balance Technology, called DSM, was introduced

A reduction to 10 Modes for general detecting in the Goldfields

The capability to run DD Coils for the first time.

The major advantages of the QED are: It can use all of the past and present Mono and DD (round or elliptical) coils built for PI Metal Detectors from all of the major coil manufacturers.  The coils can be either flat wound, bundle wound, spiral wound or conventionally wound. Obviously, this excludes coils built for the SDC2300 and the GPZ7000. Note that the new CC coils do work on the QED, but are less effective than the performance when used with the Minelab GPX series of Detectors.

It has a 5-year Industry high retrospective Manufacturer’s warranty on the QED control box/boxes, which commences from the original purchase date and is transferable.

All Software updates are cost-free to units within the warranty period; however, the QED Detector owner is responsible for all transport costs to and from the QED Manufacturer (INTERFACION PTY LTD).